Are Parole and Probation the Same? 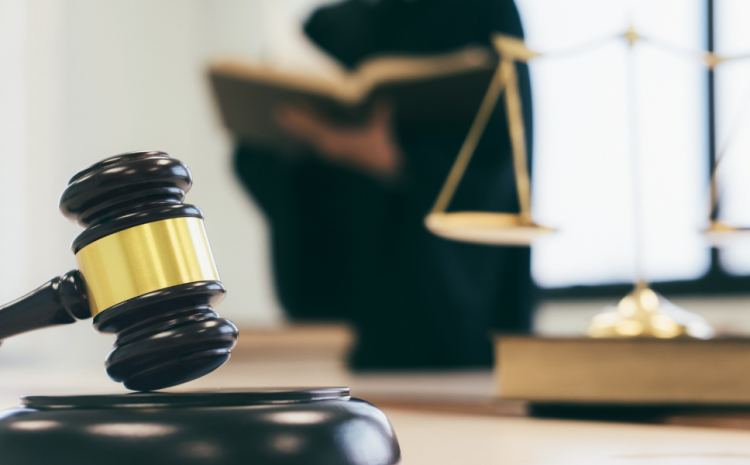 When someone gets into legal problems and breaches the law, they may suffer a variety of penalties, depending on the nature and severity of their transgressions. Probation and parole are two frequent but often misunderstood punishments that a court might impose. Although the terms probation and parole are frequently used interchangeably, they refer to two distinct aspects of a judicial sentence. A former prisoner must understand his or her legal standing if he or she has been conditionally released from jail.

Parole and its requirements

Parole is the conditional release of a prisoner who has previously completed his or her term. Any person released on parole is supervised by a public authority known as a parole officer. The former prisoner must follow certain regulations to be released. It is a violation if you do not do so. If the parole officer finds a violation, the offender will be sent back to jail.

A convicted individual must have served a considerable percentage of their previous jail term before being eligible for release. Furthermore, they must have exhibited good behavior while in jail and attempted to demonstrate to the judge and their correctional officials that they have rehabilitated and are capable of returning to society securely.

In addition, no criminal crimes, no matter how minor, must be committed by the individual.

They will also be subjected to frequent drug and alcohol testing, as well as fulfill any outstanding legal responsibilities, such as paying fines and attending court hearings on schedule.

Probation and its requirements

Probation is the process of a convicted offender being released from police custody and placed under the supervision of a probation officer.

If the criminal violates the terms of his or her probation, he or she may be re-sentenced to jail instead. Probation allows an individual to remain in their community while being monitored by a probation officer. However, probation is not available for every violation; some criminals are sentenced to jail or prison without ever being offered probation.

To be eligible for probation, a judge must find at the time of sentencing that the convicted person’s crimes do not merit incarceration. The judge must also decide whether the individual can return to their community securely under the supervision of a probation officer.

It’s critical to know the difference between parole and probation so that you know what to anticipate if you’re convicted of a crime. That information, however, is not a substitute for legal advice from a qualified attorney. If you want legal assistance, please call Autrey Law Firm to explore your options.

Autrey Law Firm who has been recognized for excellence, and that’s exactly what the Personal Injury Attorney’s at our firm have achieved over past 50 years. 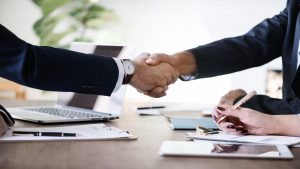